In Autumn 1, we learnt all about Ancient Egyptian life, culture, beliefs and customs.

Some of our key learning questions were: 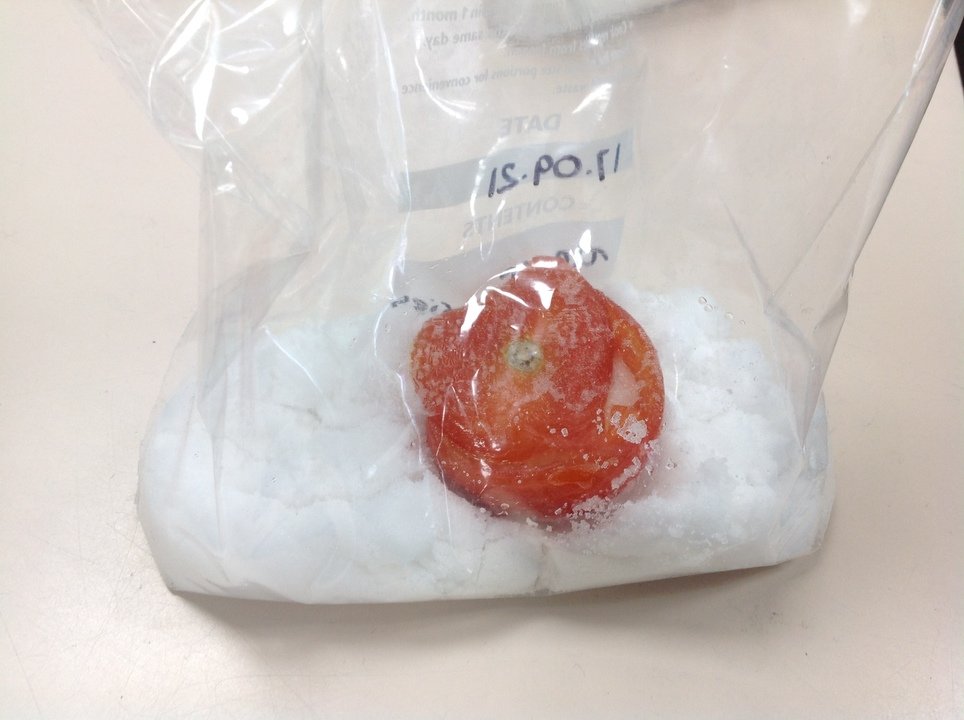 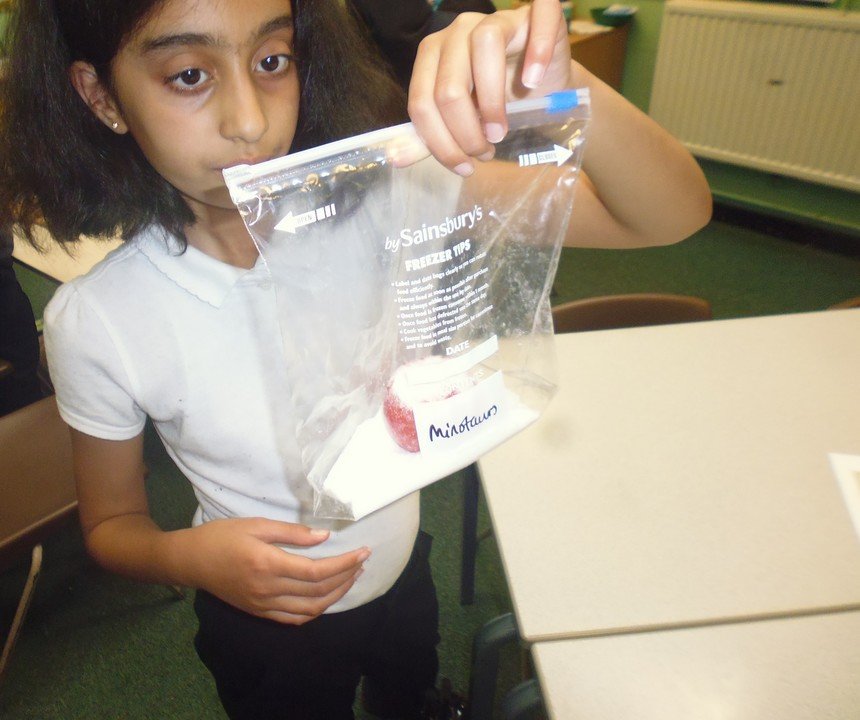 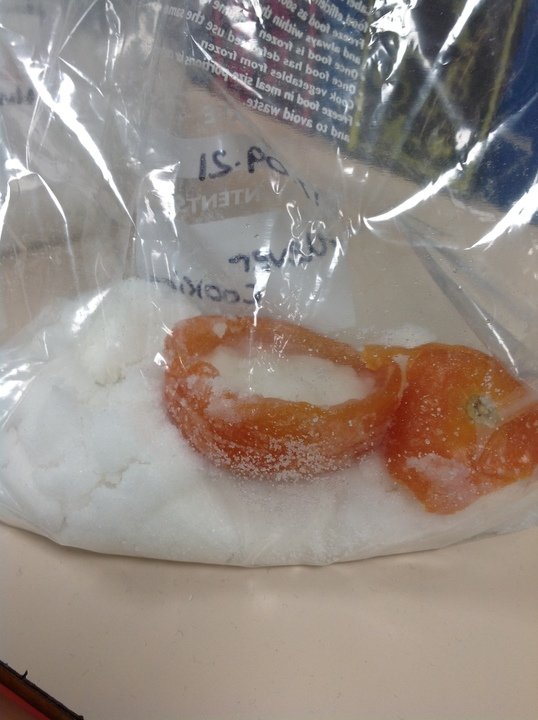 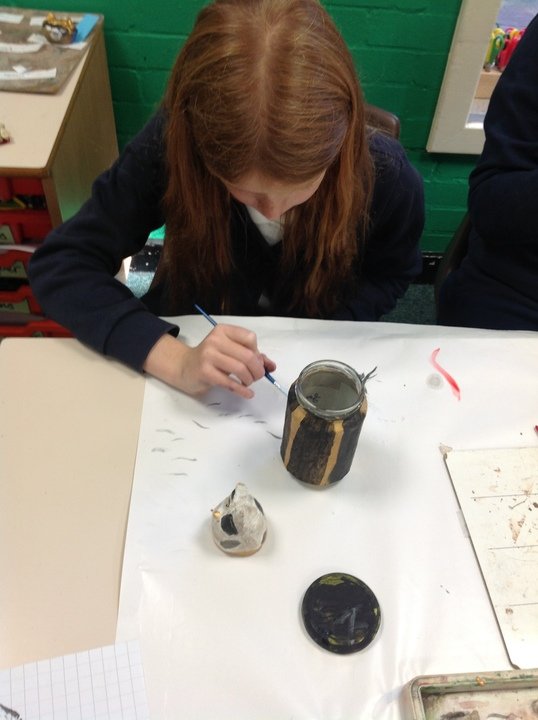 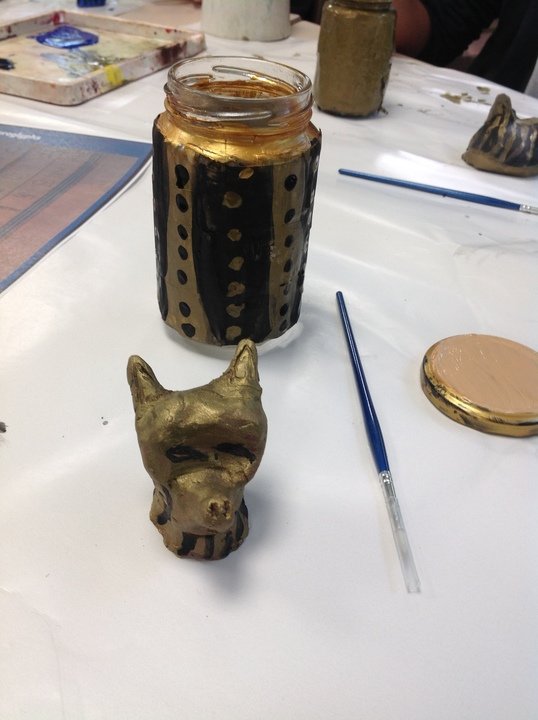 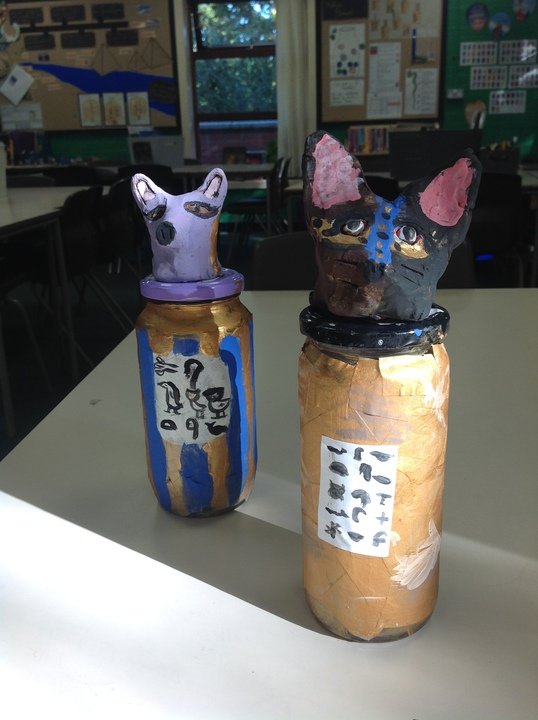 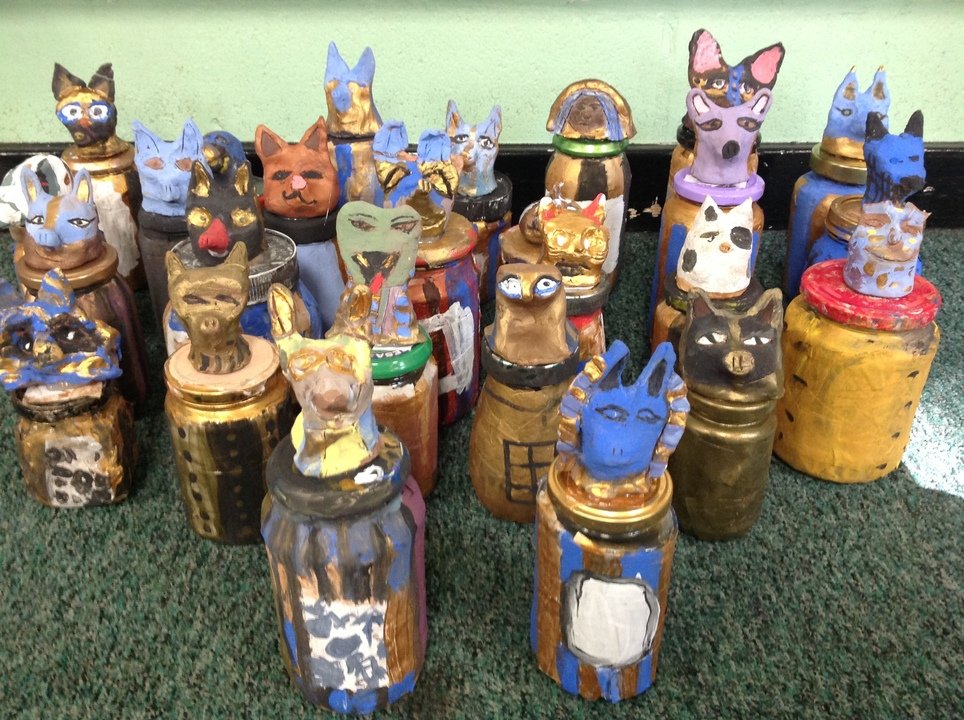 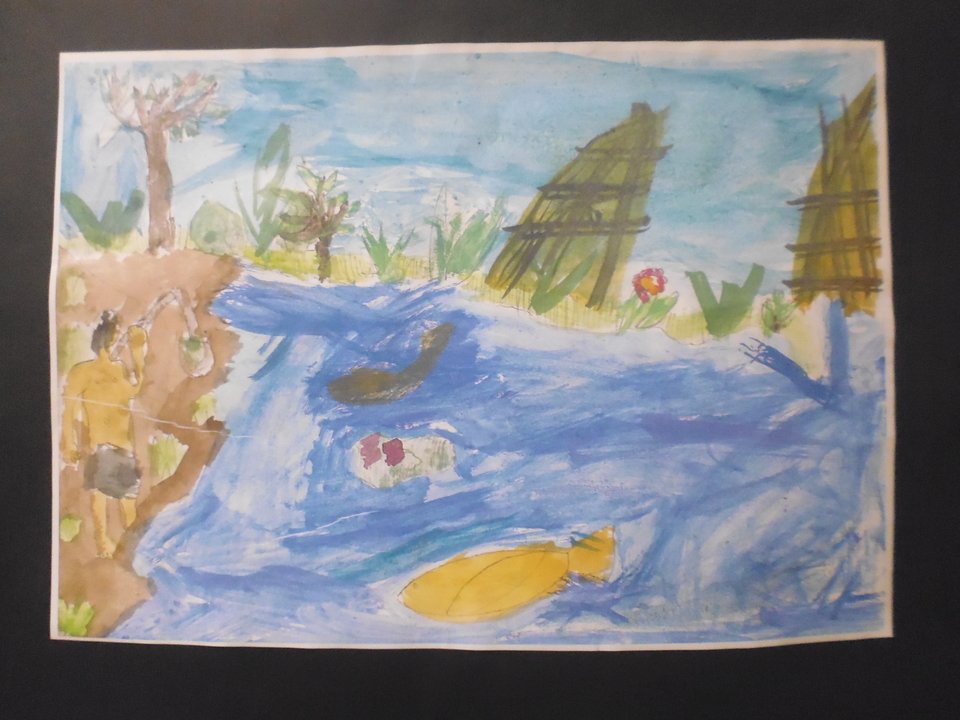 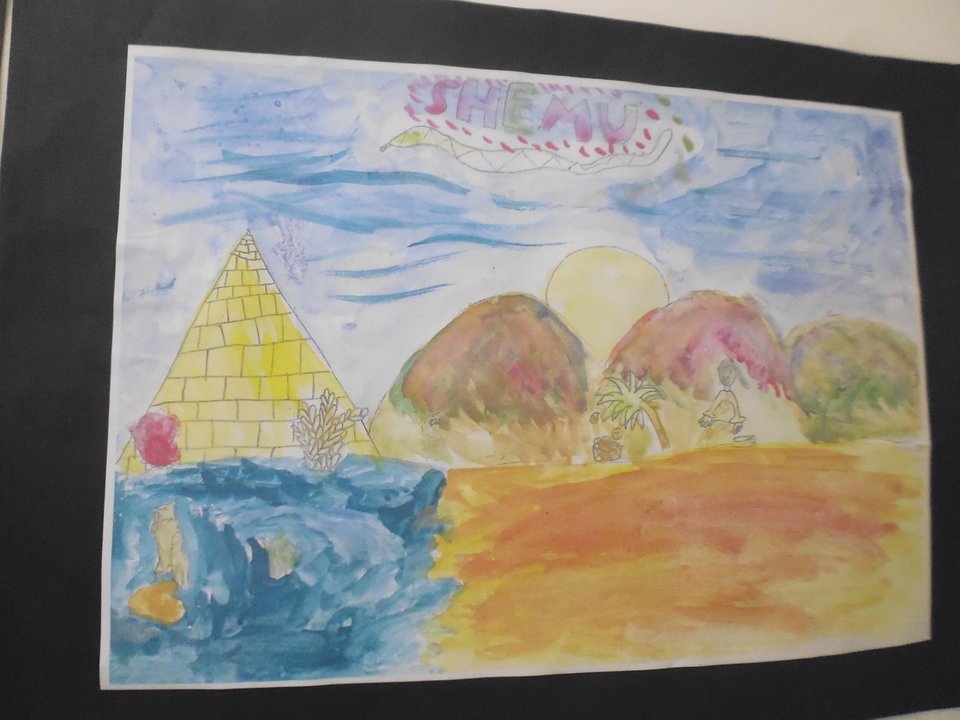 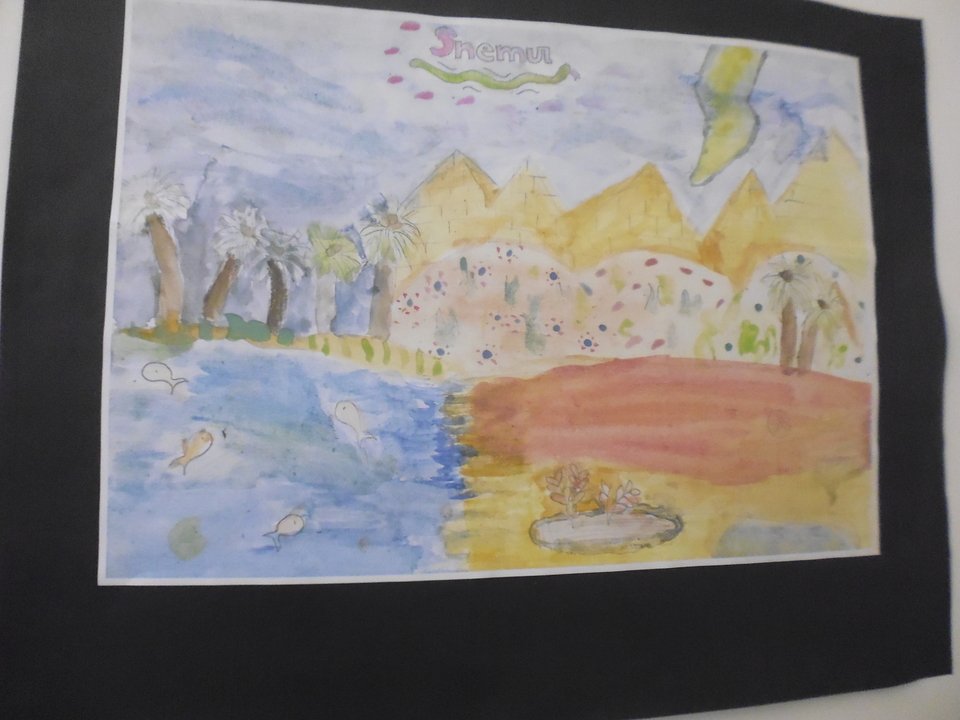 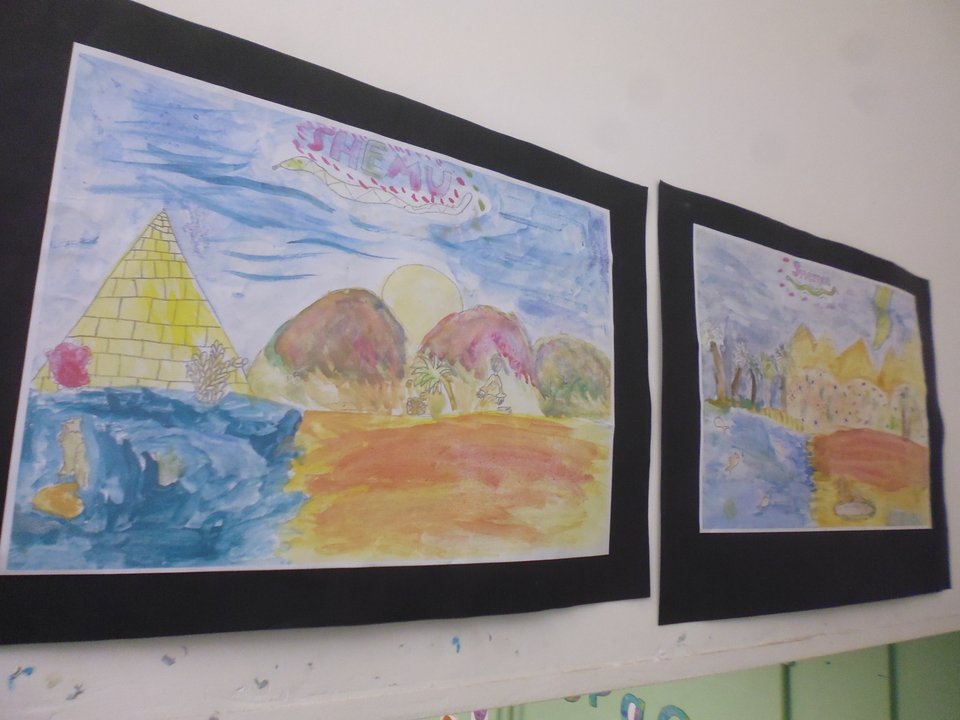 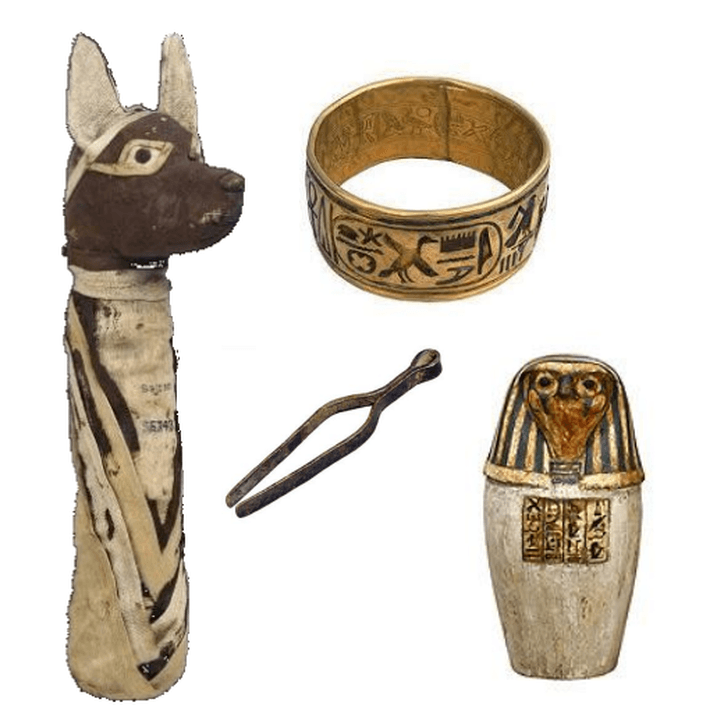 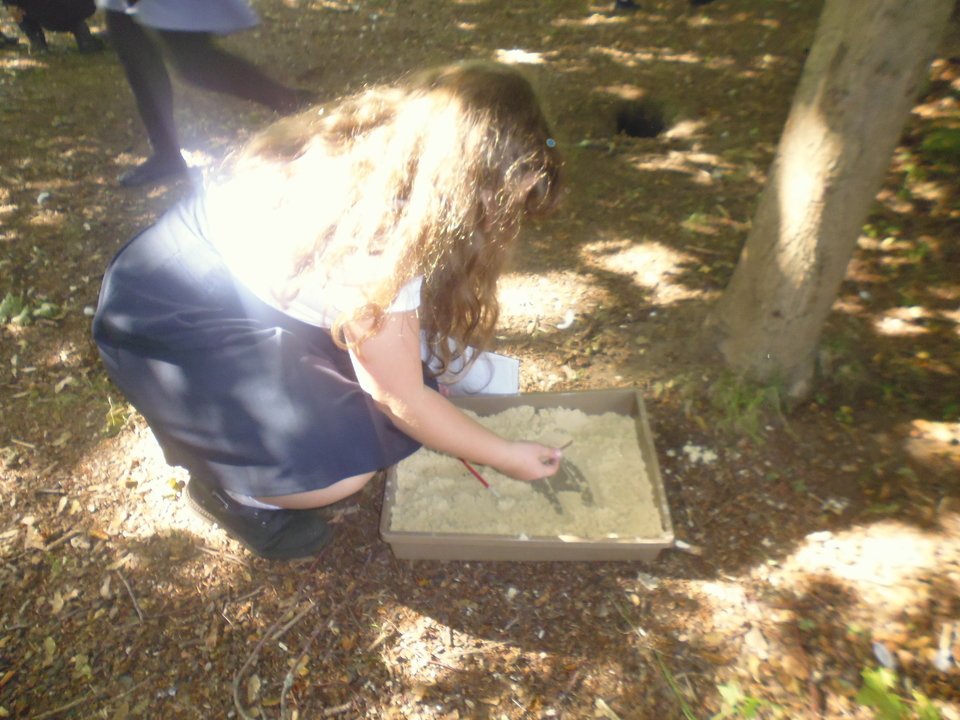 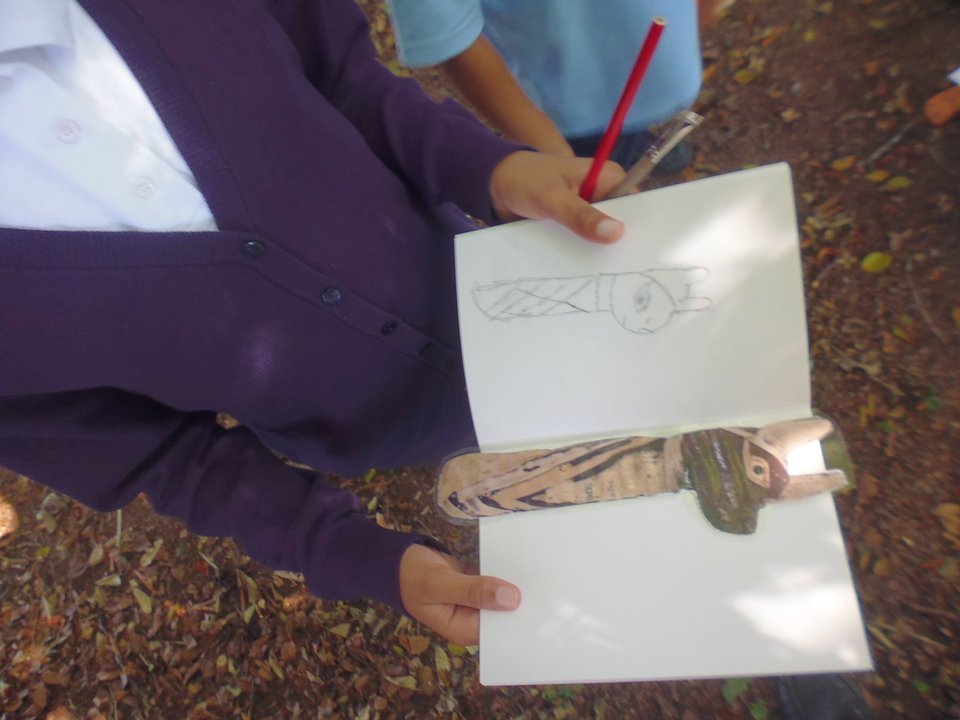 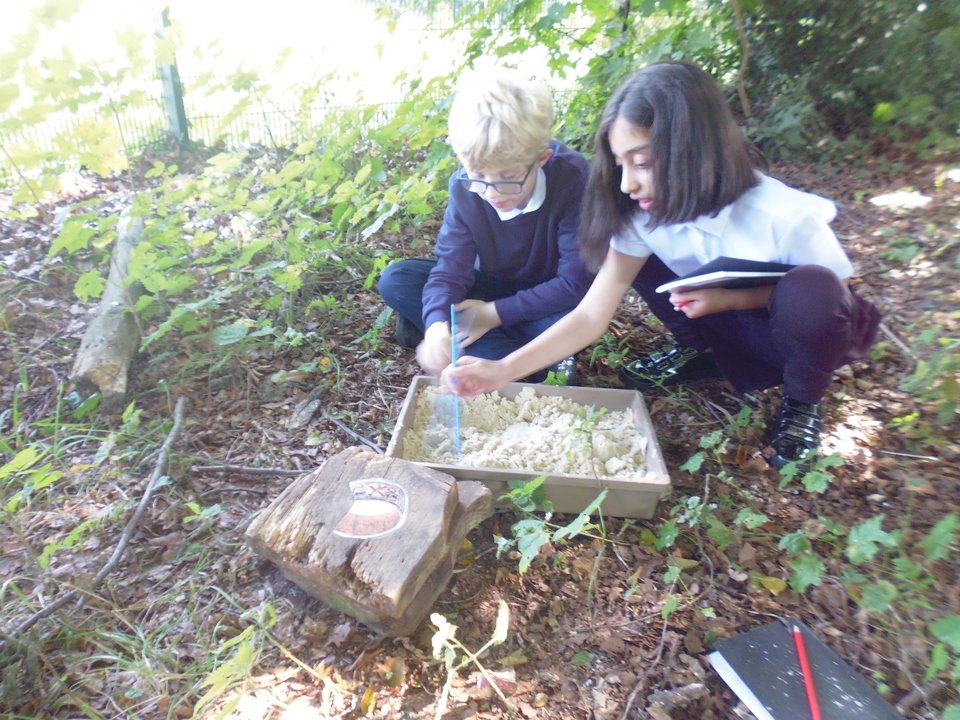 At the start of the Autumn term, Year 5 discovered the remains of an Ancient Egyptian tomb. Following in the footsteps of Howard Carter and armed with the tools of an archaeologist, students set out to unearth artefacts and record their findings.

‘I think this might be a tool they used to extract the brain from a corpse before being mummified.’ T

‘This looks like a jar that they stored things in. The lid looks like an animal’s head which was probably made to look like their dead pet.’ M

During the topic, Year 5 mummified a tomato by creating a modern version of natron (embalming salt) and preserving the tomato for the Egyptian afterlife. This linked nicely to our Science topic -Properties and Changes of Materials- and allowed students to make observations over time and record how the tomato changed.

‘It’s so wrinkly now and looks a lot lighter in colour. I thought that it would turn black because when things die and rot they go mouldy and change colour.’ R

‘The natron has turned wet and mushy. I think the salt has absorbed the tomatoes juices.’ F

Having given mummification a go themselves, students were able to write detailed explanation texts in our English and Writing lessons.

When exploring the importance of the River Nile, students researched the three Egyptian seasons and used watercolours to represent the changes. These works of art were then presented during our Harvest Festival assembly.

Throughout the half term, Year 5 worked on designing and making their own canopic jars. Canopic jars were used to store the internal organs of the mummified corpse and placed alongside the sarcophagus in the burial tomb.